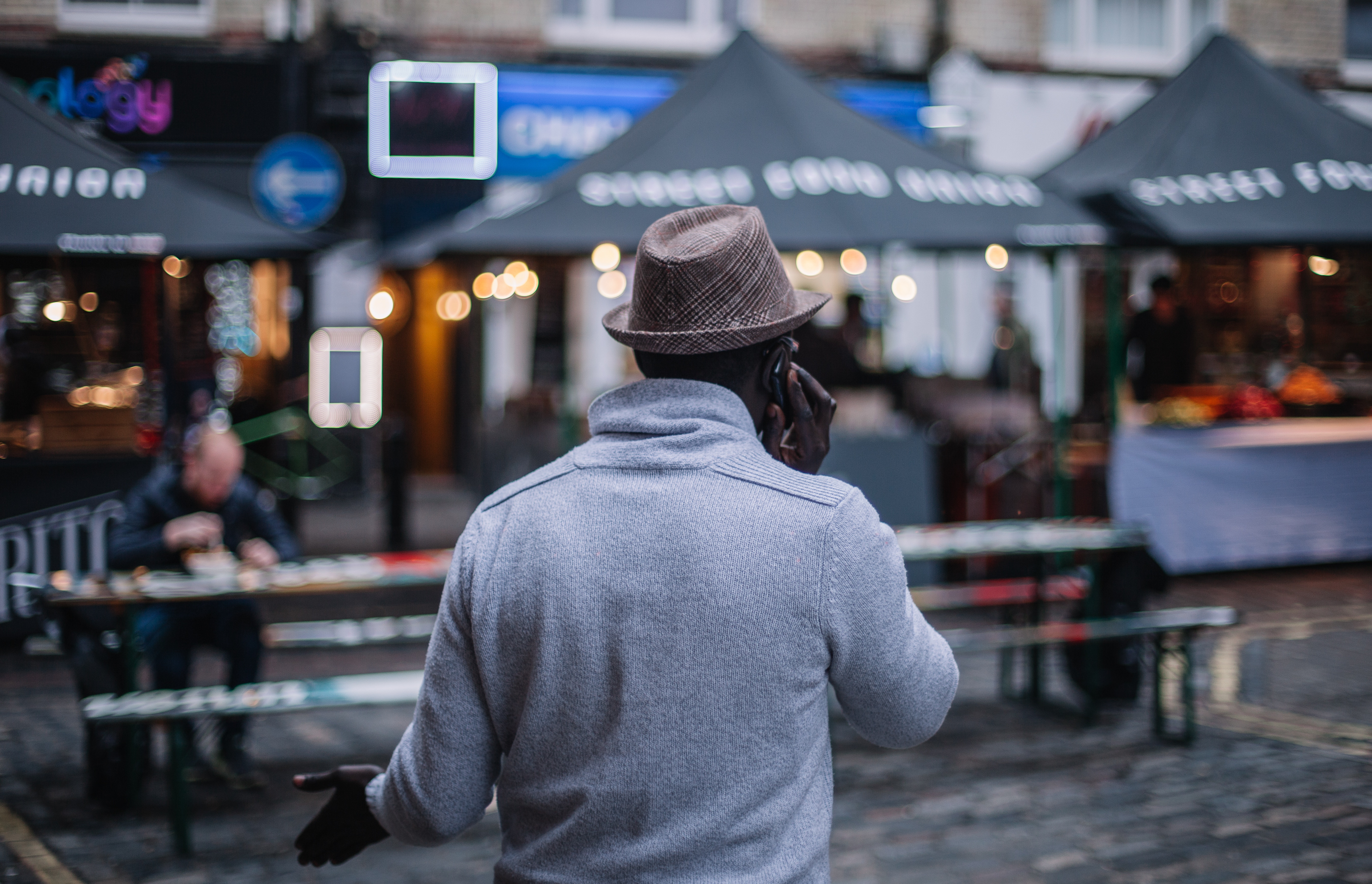 Icasa and the Competition Commission continue inhibiting efficient markets on the pretext of ‘market failure’ and ‘insufficient’ competition.

When SA “data must fall” activists demand cheap or free cellphone services, they are in denial about what is arguably our country’s most spectacular post-apartheid accomplishment — our mobile telecommunications(cellphone) system. Prices, quality, number of handsets and population coverage compare with the world’s most advanced countries.

This remarkable story was achieved by the first two and biggest mobile network operators, Vodacom and MTN. They did so against government efforts to throttle them, drive costs and prices up, reduce quality and coverage and promote anti-consumer collusion. To the industry’s eternal credit, they prospered because they competed vigorously in the interests of consumers, especially the poor.

The government squatted for most the mobile telecommunications revolution on huge amounts of crucial but wasted spectrum (radio waves). It forced network operators to build extra base stations (towers) and prevent usage of either old or new phones. At the time of writing, consumers and network operators eagerly await the first spectrum auction in years. For a decade, the so-called Independent Communications Authority of SA (Icasa) withheld spectrum. MTN and Vodacom got their last spectrum in 2005.

Put technically, they had only 167MHz of the meagre 609MHz available to network operators. With 27% of artificially limited spectrum, they serve 75% of consumers and all other carriers on their two networks. This is unparalleled in the world. To appreciate what they achieved despite government throttling, recall the state of global telecommunications in the early 1990s before most countries had private operators. While nationalised landline monopolies reached most households in rich countries, they were practically nonexistent in poor and middle-income countries.

By 1990, only 0.6% and 1.1% respectively of the lower-income groups had telephones. Sub-Saharan Africa failed to get beyond a pitiful 1.38-millionconnections in 30 years: 0.07% of the population. Apart from political elites and a few rich people, telecommunication did not exist for almost a century after it was invented. This is what “natural monopoly” and “market failure” myths — according to which governments must run coercive monopolies, such as telecommunication and other infrastructure — inflicts, especially on the poor.

Eventually, the dismal performance of nationalised telecommunication monopolies forced governments in the mid-1990s to unban private mobile sector investment. But failed landline phones continue draining public funds. The first private operators — such as Vodafone, MTN and Orange — obtained Global System for Mobile Communicators (GSM) licences. The cost was moderate because not much was expected of the first private infrastructure operators in a world where energy, railways, phones, post and other “infrastructure” had been nationalised since the early 20th century.

Fortunately, the “consensus of experts” rarely provides good predictions, whereas entrepreneurs search for opportunities and innovations. Among all the ideas that propelled the mobile sector to ever-greater heights, none was as ground-breaking as prepaid services. Having obviated credit vetting, the consumer market multiplied from a few million to five-billion virtually overnight.

SA now has more active cellphones than people — everyone who wants a phone has one. In a few years network operators became huge companies investing billions and paying billions in taxes. They became preferred employers, the biggest sponsors of sport, the backbone of the app revolution, and so on.

During frantic innovation from 1998, Vodacom introduced prepaid services to SA. 3G-broadband and “smartphones” catapulted the world to modern mobile networks. Privileged people in rich countries initially accessed the internet by dialing-in on slow and cumbersome telephone and then “ISDN” landlines. Suddenly 90% of the world accessed the net via 3G and 4G networks. Uber, WhatsApp, streaming services, mobile GPS maps and more became part of our lives.

Within two decades, practically every adult who wanted one had a phone, making telecommunication the first universal infrastructure service thanks to splendid death of a nationalised “natural” monopoly. Despite private-enterprise miracles, our regulatory authorities — Icasa and the Competition Commission — continue inhibiting and disrupting efficient markets on the pretext that there is some kind of amorphous “market failure” and “insufficient” competition. At least the government is now committed to catching up with the rest of the world by ending failed state monopolies.

The “high data cost” myth endures even after Icasa’s “market inquiry into mobile broadband services” found that our price and quality levels are inline with peer countries. Ignoring their own finding, the authors presume “some degree of possible market failure given that some countries, notably China, outperform SA.” What they actually found was government failure.

The comparison with China reveals how much they missed. China’s network operators have twice as much spectrum and have it in cost-efficient bands. Because the Chinese regulators correctly regard the number of network operators as irrelevant to the degree of competitiveness, their three big network operators share over 600MHz across all bands, which allows them to provide cost-effective high-quality services. Meanwhile, MTN and Vodacom are confined to 123MHz in sub-optimal bands. MTN and Vodacom received their last spectrum in 2005 to enable them to introduce 3G technology.

Average monthly mobile traffic per phone is expected to increase from5GB to 257GB in 2030. According to Cisco, SA data traffic next year will be 188times 2005 internet volume.

The lessons to be learnt are that “natural” monopolies are unnatural, that “market failure” is usually government failure, that competition thrives without competition commissions, and that the best way for the government to promote success is to get out of the way.

• Klein is Managing Partner of dotadvisors, and Louw is president of the Free Market Foundation.